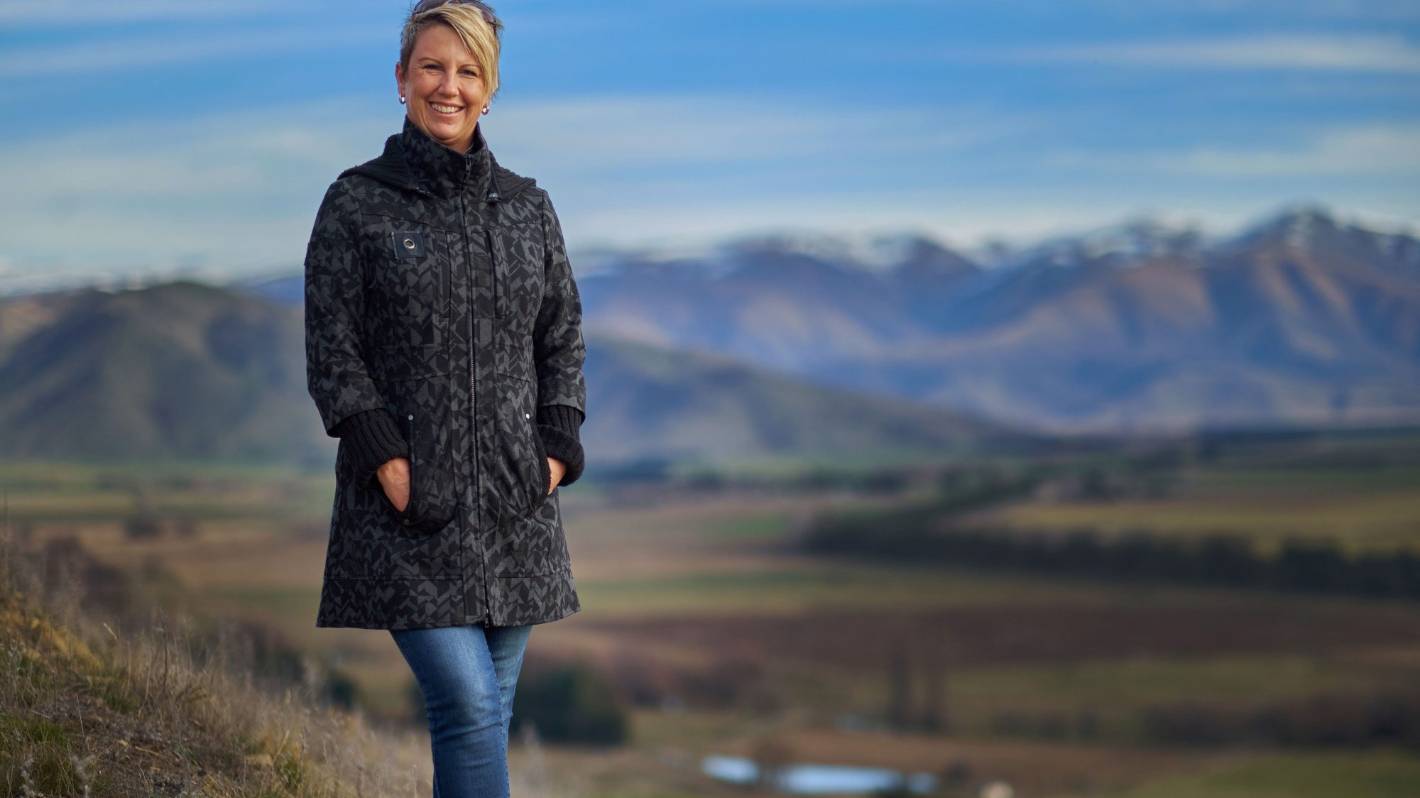 A year on from the start of New Zealand’s first Covid lockdown comes Silver Linings – a book and an event looking back at how businesses responded as the country entered uncharted waters. This is an extract from Silver Linings – Kiwi success stories in the time of Covid.

“Fancy a quickie?” That was the phrase that got Dunedin tour operator Bex Hill run off her feet.

It isn’t quite what you think, though: Bex’s tourism business has been offering rapid tours of Dunedin (the ‘quickie tour’) since 2008, and the 25-minute trip around the major sites of that southerly city has become very popular.

“All my staff started wearing shirts saying Fancy a quickie?, and man, we didn’t expect it to take off like it did,” admits Bex.

That sort of innovative marketing was a key part of her company Bookatour’s success.

READ MORE:
* Coronavirus: You can remote control a tour guide in the Faroe Islands
* ‘Pantomine Pōwhiri’ leads to cultural investment in Tauranga
* The high road – living it up on the world’s steepest street

She started organising private tours for tourists, mainly the cruise-ship passengers who arrive in Port Chalmers, but the business grew. At one point, she decided to go undercover as a cruiseship passenger and travel around New Zealand, experiencing life as a tourist, and finding out what the other tour operators were like.

That led her to start listing other companies’ tours on her website, for free.

But when Covid came, the ships stopped arriving and the tourists stopped booking.

As with most tourism operators around the country, Bex was facing a long autumn and winter with no customers, and a very uncertain future.

Maybe it was time to shut up shop, permanently?

However, giving up does not seem to be in Bex’s makeup. Innovation is, ingenuity is, but not resignation.

She thought to herself: if the tourists can’t come to Dunedin, can we bring Dunedin to the tourists perhaps? An idea was formed . . . She hired a film crew to get shots of the tourist hotspots around Dunedin, and then launched ‘virtual tours’ of her hometown.

This was not some generic filmed content that people passively watch by themselves; when a tourist books in (and they most certainly do) for a virtual tour, Bex personally guides them.

It’s a real-time experience, with her narrating the content, and talking with the virtual tourists.

The tours leave in groups at appointed times – it’s just like being there, only you aren’t. She even came up with a way to make it even more immersive: she posts off ‘sensory kits’ of Dunedin-related goods to her clients, so when they are on the tour they can really get into it.

They can taste a Jaffa while they are virtually at the top of Baldwin Street, down which thousands of Jaffas are rolled every year.

They can sip on an Emerson’s ale while being told about the brewery.

They can set fire to a couch while on Castle Street. (That last one is an optional extra.)

And as well as the overseas tourists, she’s seeing demand from local groups, including taking a work function on an ‘amazing race’ around Dunedin.

The virtual-tour options have also branched out, with a virtual tour of the wineries of Central Otago, and a wine-tasting (or is that -viewing?) tour of Marlborough – all from the comfort of your couch. (Unless you chose that optional extra.)

Bex finds that the personal touch is still key: “People can go online and find a video, but it’s not like an in-person tour. What makes the difference is being able to talk about the things you’re seeing, asking questions, finding out what life is really like.”

Bex hopes the real-life experience will be back soon, but in the meantime the virtual-tour business is a great way to let people experience New Zealand, and for her to plug a gap in her income.

She is a great example of what thinking differently can produce, and how to innovate in a crisis.

Silver Linings by Joe Davis and David Downs, of Nanogirl Labs. PenguinRandomHouse, available at all bookstores and online, RRP $45.

Stuff is a sponsor of the Silver Linings event.

Home Videos The WORLD of WINE – Wine News. Cheap wine, tasting notes and cooking with wine The World of Wine – May 2021 … END_OF_DOCUMENT_TOKEN_TO_BE_REPLACED

How to visit Napa Valley on a Budget. In this video Carson and I explain a few ways to enjoy Napa on the cheap. Tip and advice about how to visit Napa … END_OF_DOCUMENT_TOKEN_TO_BE_REPLACED

Home Videos Get To Know Argentina Wine | Wine Folly If you love Malbec, Argentina is your ultimate wine region. But that’s not … END_OF_DOCUMENT_TOKEN_TO_BE_REPLACED