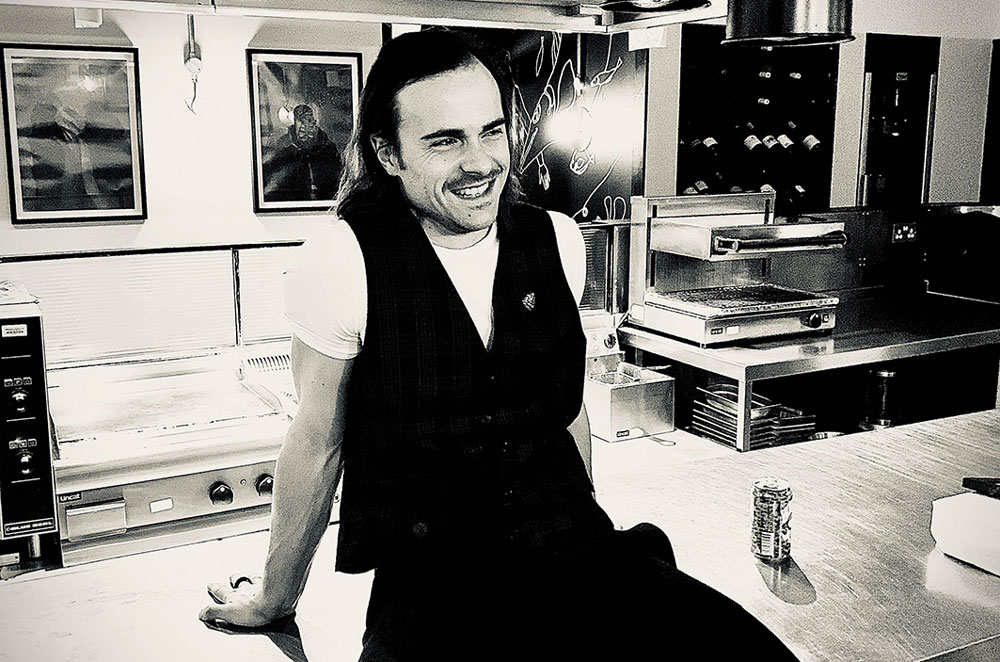 A drink with Mattia Mazzi – Decanter

‘I’m from Tuscany originally, but the first top-quality Italian producer I tried was Isole e Olena’s Chianti Classico when I was in Australia. Although I come from the land of Chianti, there was a really limited consumption of these wines within the region.

‘I trained with a Master Sommelier, so in a wine sense I’ve driven all the Maseratis and Ferraris. You need to have those as reference points. But there’s a market for commercial wines. Particularly since lockdown, I’ve been looking mid-shelf, for young, approachable wines.

‘Texture is really important; it’s about making a commitment in the vineyard to reduce volumes. A concentrated Muscadet for instance, that’s low-yielding and has time on the lees, has great texture.

‘Beaujolais is one of my favourite red styles, but I’m also into crunchy Galician reds from Ribeira Sacra and Mencía in Bierzo. I also like Syrahs made from younger vines close to Côte-Rôtie that aren’t quite as austere.

‘At home I like to drink anything with a low pH. I love that crunch in wine, so I’ve been drinking a lot of Riesling. Italian wines are often marked as high-acid, but it’s nowhere near German Riesling. There are two really underrated Italian wine styles: Trebbiano d’Abruzzo – which I think is at the level of Chablis and good Sancerre – and Verdicchio di Matelica.’

See also: Who are the ‘super sommeliers’?

Home Videos The WORLD of WINE – Wine News. Cheap wine, tasting notes and cooking with wine The World of Wine – May 2021 … END_OF_DOCUMENT_TOKEN_TO_BE_REPLACED

How to visit Napa Valley on a Budget. In this video Carson and I explain a few ways to enjoy Napa on the cheap. Tip and advice about how to visit Napa … END_OF_DOCUMENT_TOKEN_TO_BE_REPLACED

Home Videos Get To Know Argentina Wine | Wine Folly If you love Malbec, Argentina is your ultimate wine region. But that’s not … END_OF_DOCUMENT_TOKEN_TO_BE_REPLACED