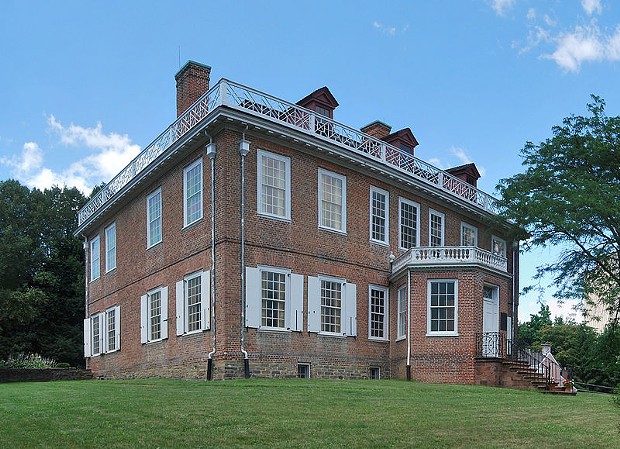 Well, here we are. Spring has sprung, bringing with it a vaccine, the promise of the great outdoors, and (we hope) a return to some form of normalcy. Here are some area events to put you in a seasonal spirit.

On March 22 at 2:15pm, in observance of International Women’s Month, the Schuyler Mansion Historic Site in Albany will host an online talk about the women who inhabited the home during the 18th century. This talk, by Schuyler Mansion historical interpreter Jessie Serfilippi, explores the lives of all five Schuyler sisters, their mother, and the women they enslaved. The event it being sponsored by the Hendrick Hudson Chapter of the National Society of the Daughters of the American Revolution, which was chartered 1896. The group is nonpartisan, welcoming eligible women regardless of race, creed, or religion, and focuses on history, education, and patriotism. Members trace their lineage to an American Revolution patriot—soldier, shopkeeper, or seamstress. The talk is free, with advance registration.

To mark the 110th anniversary of the tragic Triangle Shirtwaist Factory fire of 1911 and to celebrate Women’s Month, Temple Beth Jacob in Newburgh is presenting two special events this week via Zoom. On March 23 at 7pm, the synagogue will host “The Triangle Shirtwaist Factory Fire: Out of Tragedy Comes Social Justice,” a talk by Dr. Pamela Nadell of American University. On March 25 at 7pm, Grammy-winning violinist klezmer violinist Alicia Svigals will perform in a program titled “Inspired Voice and Texture: Violin, Poetry, and Texts.” Information and Zoom links can be found at the Temple Beth Jacob website.

Vassar College will present “Message of Peace,” a Zoom lecture by Shigeko Sasamori, on March 23 at 5:30pm. On August 6, 1945, Sasamori survived the atomic bombing of Hiroshima. In 1955, Norman Cousins, an American journalist and peace activist, brought a group of 25 victims of the atomic bomb attack to America for reconstructive surgery. These girls were referred to as the Hiroshima Maidens. Sasamori was one of them. She continued her education in America and became a nurse. Her story was featured in Steven Okazaki’s award-winning film White Light Black Rain. Today, Shigeko dedicates her life to promoting peace throughout the world and spreading the message of Hiroshima. The free event will be accessible here.

Titled “The Promise of Ingenuity,” the second installment of the Rosendale Theatre’s online Science on Screen series was inspired by the films The Boy Who Harnessed the Wind and William and the Windmill and is taking place through March 31 at the theater’s website. On March 24 at 7pm, the cinema will host a live online call-in Q&A with all of the scientific experts featured in the streaming series’ short films: Cameron Zohoori, Joanne Sandler, Shereen Essof, Wendy Saul, Dr. Rachmadian Wulandana, and Andrew Goodin. Sign-up information and details about the films are available at the Rosendale Theatre’s website. 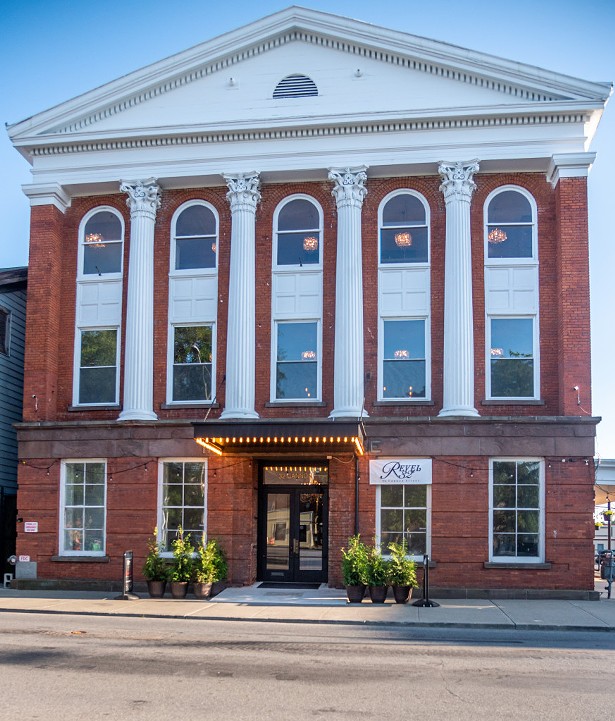 On March 26 at 8pm, Poughkeepsie’s Revel 32 event space will serve up “Revel in Wine,” a limited-admission evening of wine, food, and music. Russ from 1915 Wine Cellar will take you through the essentials of wine. From grapes to bottle, during this fun, hands on, wine sipping experience you’ll learn a bit about the history and production of wine, but mostly you’ll gain a new appreciation for tasting wine and what makes a wine great. Light fare and music from Nellybombs will round out the evening. This event is for those 21 and older and will be limited to 50 guests. All COVID-19 guidelines will be in place. The venue boasts 20,000 square feet of space, with ample room for socially distant dining. Tickets are $49.50 Advance registration is required.

Bard College graduate conductors Shutong Li, Micah Gleason, and David Mascari, in collaboration with The Orchestra Now, will present “Serenade to Eros and Thanatos,” an evening of music for strings and harp, including canonized favorites as well as works by notable living composers and two world premieres on March 27 at 8pm. Included in the program will be works by Dvorak, Tchaikovsky, Mahler, Christopher Bell, and Gabriela Lena Frank. The free event will be live streamed from the Fisher Center for the Performing Arts in Annandale-on-Hudson via the Bard College Conservatory’s YouTube channel. 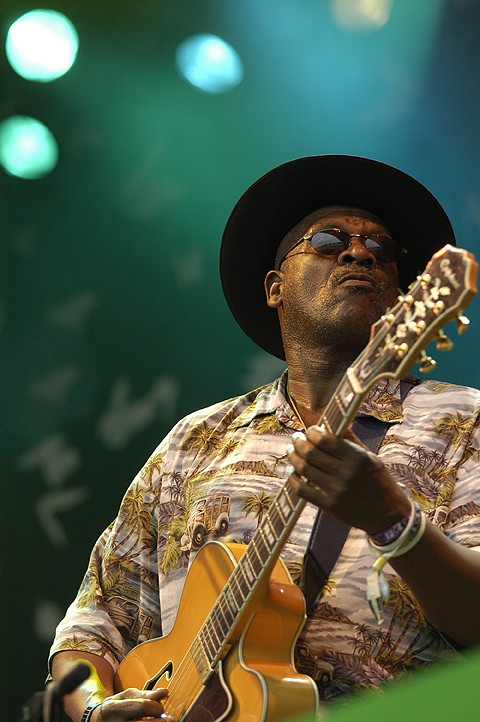 Albany performance venue the Egg will livestream a concert by Grammy winners Taj Mahal and Fantastic Negrito on March 27 at 9pm. A musical legend, Mahal is one of the most revered figures in late-20th-century blues and roots music. Representing the next generation, Fantastic Negrito is the winner of NPR’s inaugural Tiny Desk contest. Utilizing a shared band for the livestream, the two self-taught, San Francisco-based artists have decided to collaborate for this exclusive online performance. Tickets are $25. Outdoor public art is a great way to be inspired and get out in the temperate weather during these challenging times. Recently opened at the Thomas Cole Historic Site in Catskill is The Pollinator Pavilion, a new public artwork designed specifically for the site by internationally renowned artists Mark Dion and Dana Sherwood. Designed to attract humans and hummingbirds and other pollinators to share the same space, the open-air, lavender painted Gothic style gazebo is filled with living pollinator gardens, feeders, original paintings by the artists, and seating for one guest at a time. Limited, reserved tickets are available for small-group tours of the house, which was the home of famed painter Thomas Cole, but the grounds are open free of charge from dawn to dusk every day.

To find out about more upcoming events in the Hudson Valley, subscribe to our weekly newsletter Eat. Play. Stay.

Home Videos The WORLD of WINE – Wine News. Cheap wine, tasting notes and cooking with wine The World of Wine – May 2021 … END_OF_DOCUMENT_TOKEN_TO_BE_REPLACED

How to visit Napa Valley on a Budget. In this video Carson and I explain a few ways to enjoy Napa on the cheap. Tip and advice about how to visit Napa … END_OF_DOCUMENT_TOKEN_TO_BE_REPLACED

Home Videos Get To Know Argentina Wine | Wine Folly If you love Malbec, Argentina is your ultimate wine region. But that’s not … END_OF_DOCUMENT_TOKEN_TO_BE_REPLACED