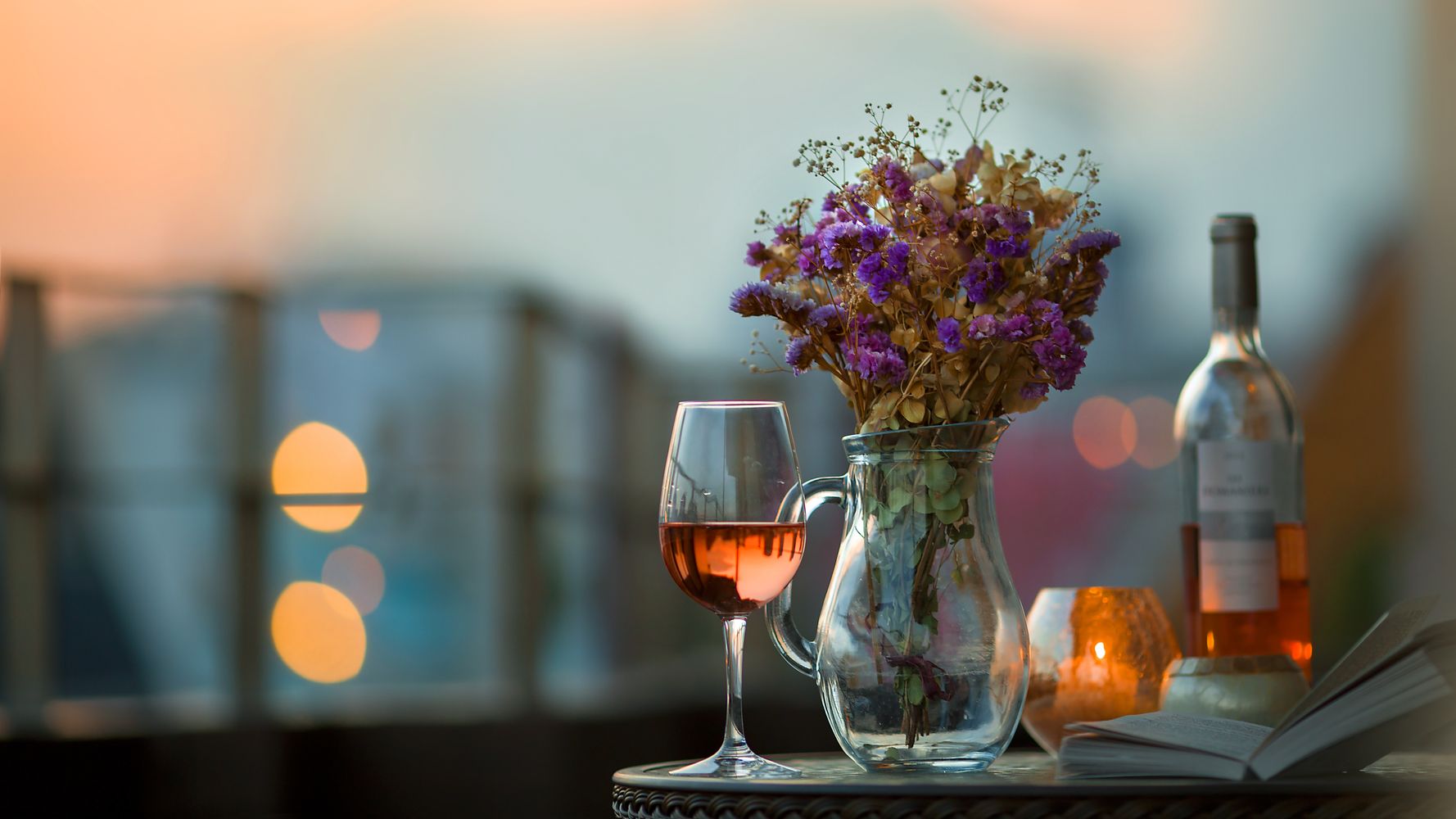 Spare us the faux outrage, sometimes you just don’t get around to polishing off the rest of your bottle of wine – and that’s totally fine.

Whether you live alone, are a complete lightweight, or struggle with drinking more than one glass (because, hangovers), it’s not unusual for some to have quarter-full bottles leftover. You might give the drinking a miss for the week and then, come the weekend, sniff the merlot and discover a vinegary pong.

To tell a wine is past its best, Alex Hunt, master of wine and purchasing director of Berkmann Wine Cellars, says – quite simply – it’ll taste less nice than when you opened it. A bottle of wine can last up to five days after opening, he says, but you’ll find the flavour starts to change after two or three days.

The colour of wine will also alter as it oxidises, which can offer clues for if it’s spoiling. Lindsay Cornelissen, founder of Wines With Attitude, says white wines and rosé will go darker, while red wines will look tawny or brick-coloured.

“All over-exposed wines will lose their fruit flavours and aromas though red wines may develop cooked fruit flavours initially,” she says. “Eventually the aromas and flavours of the wine fall flat and the wine loses all complexity and personality. At its most extreme, spoiled wine will taste and smell of vinegar.”

The sad news is that once a wine is oxidised, there’s nothing that can be done to revive it – so don’t be tempted to drink it or use it for cooking.

Thankfully, there are things you can do to help preserve the flavour for as long as possible. Hunt and Cornelissen share their tips.

1. Stick it in the fridge

Whether you’ve got yourself a full-bodied red, crisp white, fruity rosé or a bougie bottle of sparkling, Hunt says as soon as you’ve decided not to finish the bottle, stopper it and put it straight in the fridge. “Yes, that includes red wines,” he adds. This is because the cold temperature will slow the rate of deterioration regardless of what type of wine you’ve opened.

“Just remember to take the red out of the fridge an hour before you want to carry on drinking it, so it can come up to temperature,” he says.

The younger and better quality the wine is, the longer it will stay fresh like this. “Three to five days should be no problem unless the wine is already quite old. A really good young wine might even improve by the second or third day.”

2. Use the original closing mechanism

Whether it’s a cork or a screw cap, it’s best to reseal wine with its original closure, says Hunt – the exception being sparkling wines, for which you need a sparkling wine stopper. “I like the spring-loaded ones that grip the lip on the bottleneck when you press them down, and then release with another press.”

Can sticking an upturned spoon in the neck of a bottle of sparkling help? No, apparently it’s an old wives’ tale. But, adds Cornelissen: “Even with a good stopper, I wouldn’t keep the wine for longer than three or four days.”

There are loads of gadgets promising to save your wine from spoiling, but do any of them work? Experts are divided. Cornelissen recommends investing in a wine pump for whites, rosés and red wines – and recommends one by VacuVin.

“The gadget comes with rubber stoppers which you put into the top of the bottle and then, on placing the gadget over the stopper, you effectively pump out the excess air from the bottle,” she explains. “The more wine you have had from the bottle, the more you will need to pump. This really is my favourite wine preserver but I wouldn’t use it on a more fragile, older wine.”

Hunt isn’t a fan, though. “I don’t own any of them, and find them completely unnecessary,” he says. “Re-corking and putting in the fridge may be a low-tech solution but it does a more-than-adequate job. I wouldn’t trust a vacuum-pumped or gas-squirted bottle for any longer than three to five days anyway.”

4. Make them into ice cubes

If you’ve not got much wine left and want to repurpose it, you could always try making wine ice cubes. Nigella Lawson is a fan of the method, reports Food & Wine. She’ll pour any spare wine into ice cube trays and then freeze the goods. When she wants to pop some wine in a dish, she’ll dig out the ice cubes for repurposing. Cornelissen recommends freezing them for up to three months.

Home Videos The WORLD of WINE – Wine News. Cheap wine, tasting notes and cooking with wine The World of Wine – May 2021 … END_OF_DOCUMENT_TOKEN_TO_BE_REPLACED

How to visit Napa Valley on a Budget. In this video Carson and I explain a few ways to enjoy Napa on the cheap. Tip and advice about how to visit Napa … END_OF_DOCUMENT_TOKEN_TO_BE_REPLACED

Home Videos Get To Know Argentina Wine | Wine Folly If you love Malbec, Argentina is your ultimate wine region. But that’s not … END_OF_DOCUMENT_TOKEN_TO_BE_REPLACED