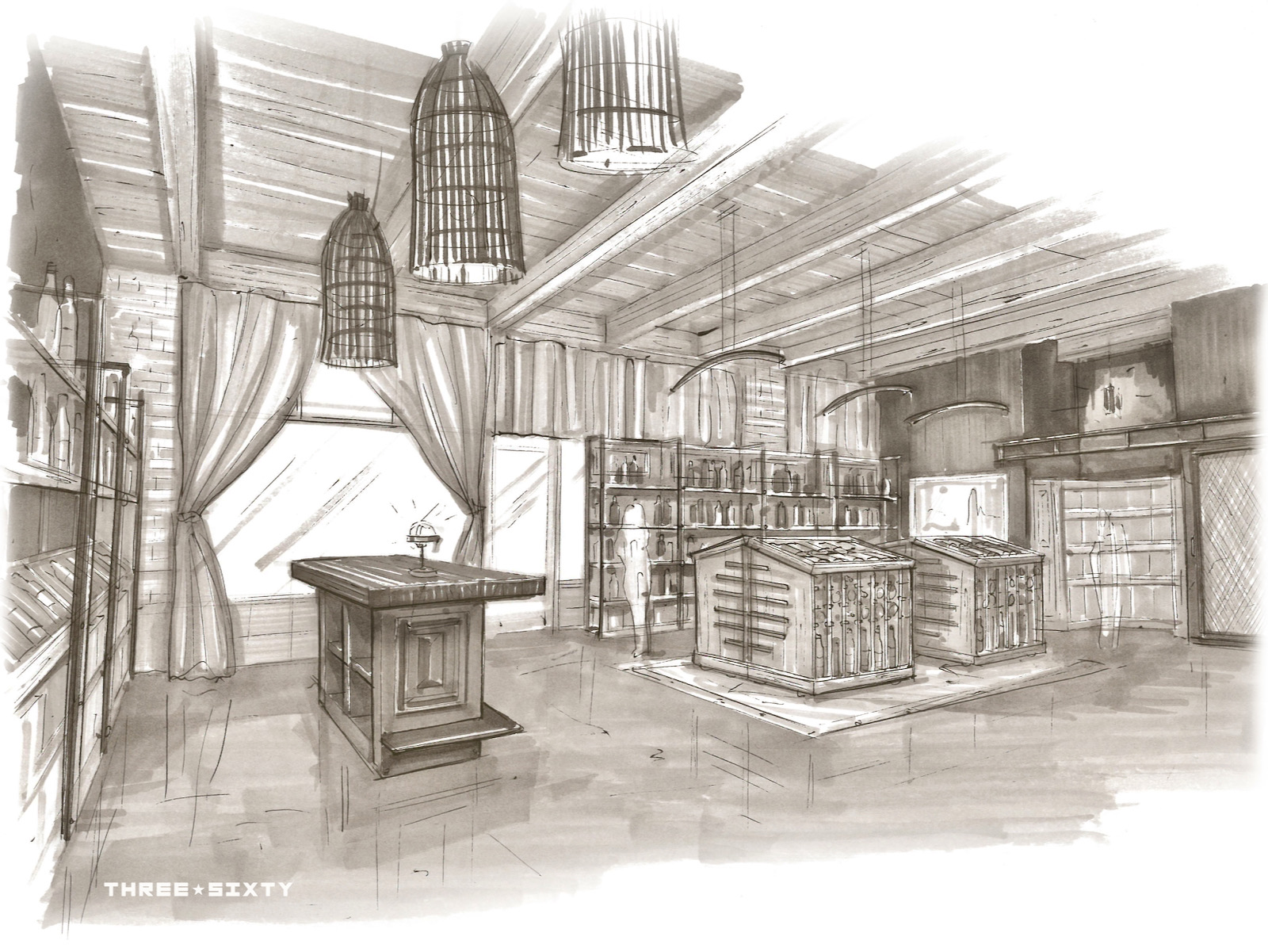 There’s a new wine shop coming to the Historic Third Ward. But it aspires to offer consumers a distinctive experiential experience.

If all goes as planned, 2A Wine Merchants – a retail wine shop and tasting room – will open its doors this summer at 577 E. Erie St. in a corner retail space below the Hansen’s Landing condos.

The new retailer – which aims to blend the best of the service industry with an exploration-driven retail concept – offering customers a uniquely designed venue with a curated collection of wines that will span both the familiar and esoteric.

It will add its own twist to the exploratory approach popular among newer independently owned wine shops like Scout Wine Merchants in Shorewood and Bay View’s NonFiction Wines and Voyager wine & cocktail bar.

A second act for industry veterans

Behind the project is Rob Levin who left his role as vice president of operations at Milwaukee-based F Street Hospitality in January; and Tony Bisciglia, a fellow industry veteran with ties to the Napa Valley wine industry.

The two friends started off thinking they’d open a restaurant, but as they explored spaces, particularly over the past year, their perspectives evolved and simplified.

“The pandemic has changed things significantly,” says Levin. “And I think the aftershocks of COVID could last. So investing in the expense of a restaurant and really winning with that in terms of the return on investment seemed less and less appealing.”

But he says they saw promise in an industry-adjacent concept that would take advantage of both the growing local interest in wine and the hospitality they’d both been trained to provide.

“People have gotten very comfortable with drinking at home and with curbside service,” he says. “The retail wine business has grown in tandem with that. We’re also seeing a growing audience for wine in Milwaukee.”

“The more we thought about it,” he adds, “The more it made sense to create this amazing funky wine shop that’s built like a restaurant and that offers people the service they’d expect in a restaurant.”

As for the 2A Wine Merchants name, Levin says the “2A” is an abbreviation for “second act,” an apt descriptor for the shop’s role in creating a second career for two men who devoted their first careers to restaurant work.

“It represents the second act of our lives,” he says. “New beginnings. Working for ourselves, not working for others.”

The 1,978 square-foot retail space, situated along Milwaukee Riverwalk, will boast a unique look and feel designed by Three Sixty and complemented with branding by RevPop.

“Three Sixty has really taken the time to capture our vision for the shop,” says Levin, noting that the space was designed to capture the style and comfort inherent to a well-designed restaurant, along with elements that draw consumers in and make them eager to explore.

The front retail space will showcase a small six-stool tasting bar built by Three Sixty and surrounded with warm wood details and unique lighting fixtures. The bar will be used primarily for casual “winery style” tastings and will showcase an ever-changing list of glass pours that correspond to the shop’s monthly wine club selections.

Velvet draperies will augment the cozy “wine library” which will sport not only retail shelving, but also two turntables, plenty of LP’s and lounge-style seating.

“Both Tony and I love vinyl,” says Levin. “So music will definitely play a role. And there will be spots to relax so that you can grab a bottle off the shelf, pop it open and enjoy.”

Meanwhile, a small outdoor patio is also in the plan for the Southern side of the shop, which will accommodate guests with three or four small tables.

As for the wine on the shelves, Levin says they’ll carry a combination of familiar names and more esoteric finds that allow people to stretch their knowledge and palates. There will be plenty of higher end selections, but also a large quantity of finds priced between $10 and $20.

2A Wine Merchants also carry a smaller selection of beer, small-batch spirits (which can also be sampled neat or on the rocks) along with wine-friendly snacks including charcuterie, olives, crackers and local cheeses.

“We want to bring in cool, fun items that you might not find elsewhere,” says  Levin. “And we’ll pair that with an experience that allows people to zero in on wines that they really like. We want people to come on in, give us a chance and find something new that they’ll love.”

Levin says the shop is as much about growing and developing the big picture wine scene in Milwaukee and promoting collegiality and community as it is about offering consumers a new place to find their next favorite wine.

“We also want this to be a place that builds community in the industry,” he says. “We want to be able to gather with fellow retailers, reps and restaurants and drink, taste and share knowledge. We want to be part of the growth of the wine scene in Milwaukee.”

Levin says they’re likely to open 2A Wine Merchants as an ecommerce business, with shelves stocked for curbside pick-up  as early as mid-June with a grand opening for the shop to follow.

Home Videos The WORLD of WINE – Wine News. Cheap wine, tasting notes and cooking with wine The World of Wine – May 2021 … END_OF_DOCUMENT_TOKEN_TO_BE_REPLACED

How to visit Napa Valley on a Budget. In this video Carson and I explain a few ways to enjoy Napa on the cheap. Tip and advice about how to visit Napa … END_OF_DOCUMENT_TOKEN_TO_BE_REPLACED

Home Videos Get To Know Argentina Wine | Wine Folly If you love Malbec, Argentina is your ultimate wine region. But that’s not … END_OF_DOCUMENT_TOKEN_TO_BE_REPLACED