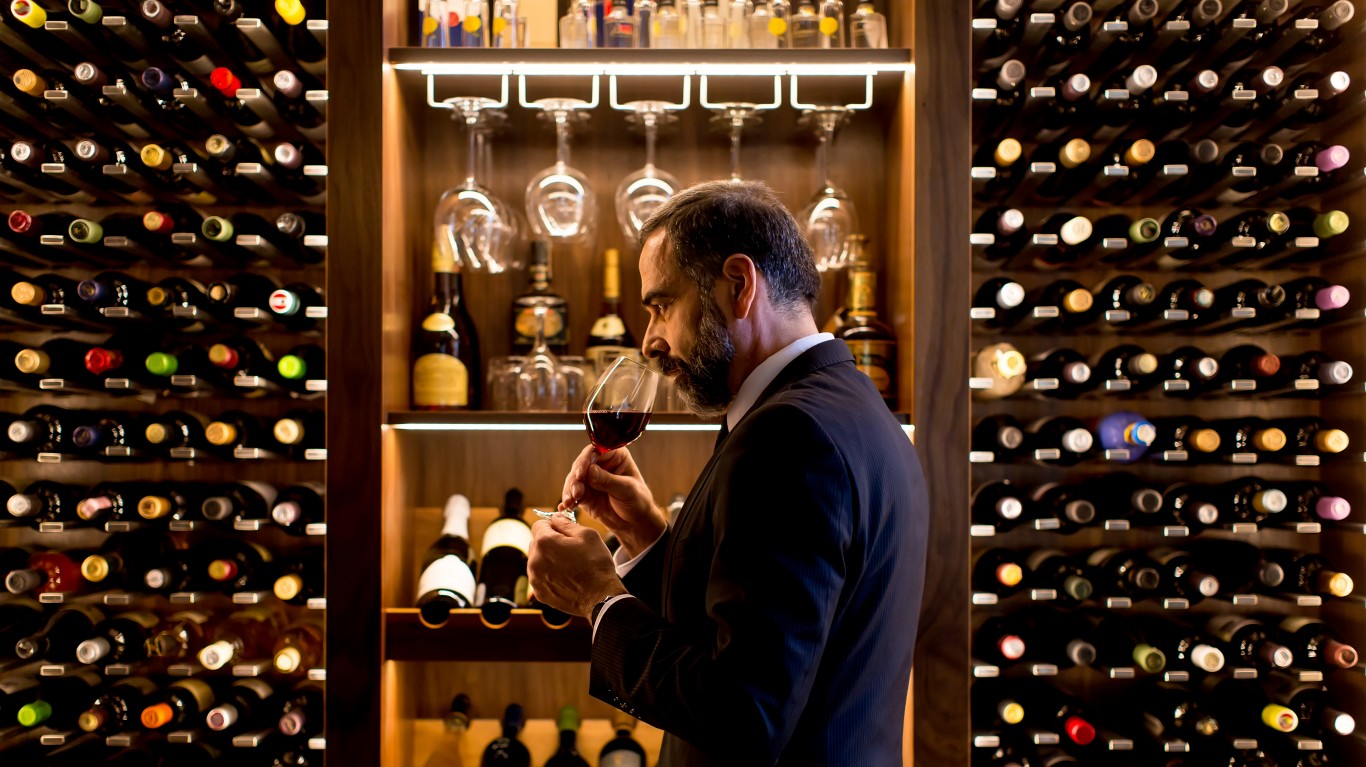 The abundance of wine produced around the world today is truly overwhelming. It’s made in every U.S. state (yes, even in Alaska and Hawaii) and in more than 75 countries around the world. There are said to be more than 10,000 different wine grape varieties in existence, and that number keeps growing as hybrids are developed (some as a response to climate change) and forgotten ancient cultivars are rediscovered.

The massive wine commerce site Wine-Searcher has reported that its files contain listings for some 563,000 distinct wines from 89,000 different producers and retailers worldwide — and its catalogue is almost certainly nowhere near complete.

Even the most dedicated wine lover, then, is unlikely to encounter more than a fraction of the world’s bottlings, even in a lifetime of diverse wine drinking. How, then, can the ordinary consumer begin to know which of the many, many wines out there are actually worth buying — and which ones, once they’re bought and tasted, are really worth the money? (There’s considerable variation in the average price of wine in every state.)

Click here to learn 13 ways to tell if a wine is actually really good.

There’s no shortage of wine advice available, of course. Such publications as the Wine Advocate (started by Robert Parker, considered the world’s most influential wine critic), Wine Spectator, and Wine Enthusiast, as well as countless wine newsletters, blogs, and podcasts, offer recommendations and assessments. Crowd-sourced reviews on sites like Delectable and Vivino add to the mix.

These can all be useful, but ultimately all they reveal is what somebody else thought of a particular wine at a particular time — and the opinions are by no means unanimous. One critic’s ambrosial nectar might be another one’s undrinkable sludge.

Another issue is that many of the best wines are produced in small quantities and distributed irregularly around the country. The specific wines recommended by one source or another might very well be unavailable near you, unless they’re mass-produced offerings from large-scale producers, like America’s best-selling premium wines.

Fortunately, there are some basic guidelines that will help anyone judge the quality of a wine without necessarily considering scores and reviews (though these can certainly add useful information).

24/7 Tempo has assembled a list of these guidelines — 13 ways to tell if a wine is actually really good, both before you open the bottle and once it’s in the glass.

Home Videos The WORLD of WINE – Wine News. Cheap wine, tasting notes and cooking with wine The World of Wine – May 2021 … END_OF_DOCUMENT_TOKEN_TO_BE_REPLACED

How to visit Napa Valley on a Budget. In this video Carson and I explain a few ways to enjoy Napa on the cheap. Tip and advice about how to visit Napa … END_OF_DOCUMENT_TOKEN_TO_BE_REPLACED

Home Videos Get To Know Argentina Wine | Wine Folly If you love Malbec, Argentina is your ultimate wine region. But that’s not … END_OF_DOCUMENT_TOKEN_TO_BE_REPLACED