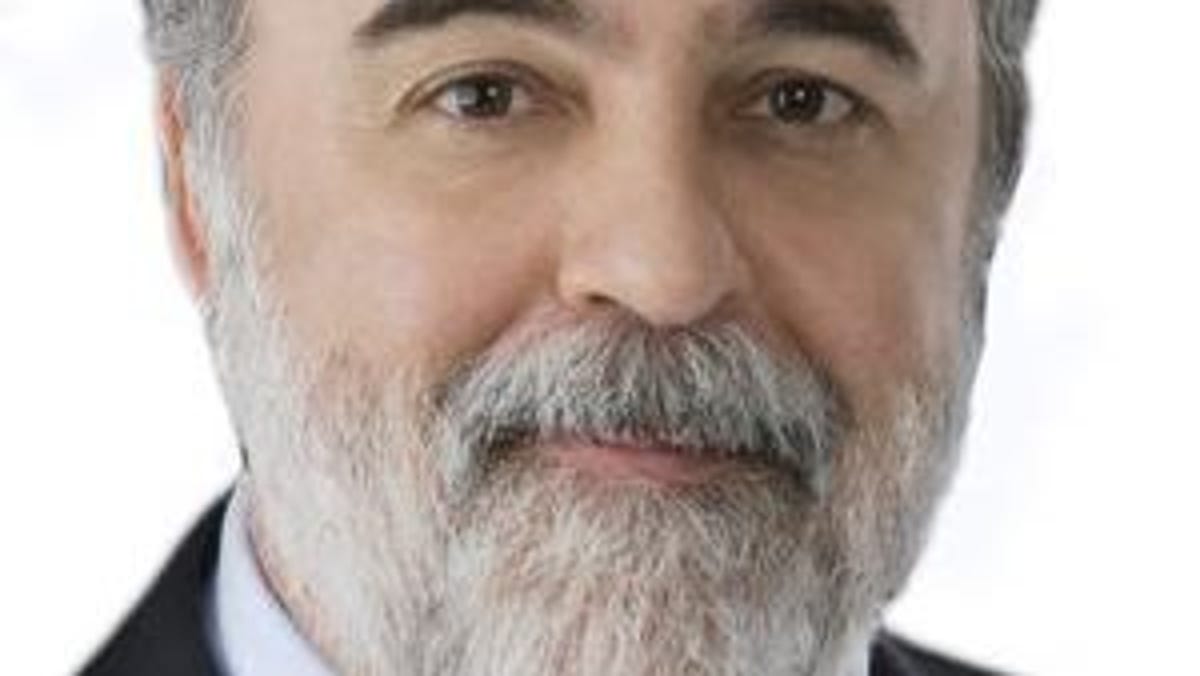 Benedictine monk Dom Pérignon did not “invent” Champagne in the late 1600s. He did not exclaim “come quickly, I am tasting the stars!” Champagne’s story is older, more complicated, more interesting.

Pérignon was born in Province of Champagne in 1638. He entered the Benedictine Order when he was 17 and transferred to Abbaye Saint-Pierre d’Hautvillers in 1668, where he successfully ran the wine program until his death in 1715. He was involved in making wine, but not in inventing Champagne.

During Pérignon’s period, in-bottle second fermentation — how we make Champagne today — was a problem, not a goal. When cool weather stopped fermentation before all the sugars had been converted to alcohol and that wine was bottled, come spring the yeast began fermentation again, producing carbon dioxide and potentially turning bottles into bombs. Dom Pérignon did not invent the method of in-bottle fermentation, his career involved trying to prevent it.

Pérignon did champion reduced yields, pinot noir grapes, grape culling, and natural processes of winemaking. Under his leadership, the abbey prospered and the size of its vineyard doubled.

Dom Groussard, a Pérignon successor at the abbey, gets credit for the Pérignon myth. In 1821, 106 years after Pérignon’s death, Groussard credited Pérignon for Champagne’s invention, along with a number of other exaggerated tales. His effort was to increase the abbey’s importance and prestige, not write accurate history.

In 1896, the Syndicat du Commerce used the myth to promote Champagne and the Champagne region. That effort popularized Champagne. By the mid-20th century, their efforts helped establish Champagne as an upscale product selling in the millions.

Sparkling’s story pre-dates Pérignon. The oldest recorded mentions of sparkling wine date to a Benedictine abbey in 1531 — more than a century before Pérignon was born. In 1662, English scientist and physician Christopher Merret published a paper on the production method we now call méthode champenoise. Merret’s efforts coincided with English glassmakers developing methods to make stronger glass bottles. The paper appeared six years before Pérignon arrived at his abbey and started making wine.

Links to my reviews:

Home Videos The WORLD of WINE – Wine News. Cheap wine, tasting notes and cooking with wine The World of Wine – May 2021 … END_OF_DOCUMENT_TOKEN_TO_BE_REPLACED

How to visit Napa Valley on a Budget. In this video Carson and I explain a few ways to enjoy Napa on the cheap. Tip and advice about how to visit Napa … END_OF_DOCUMENT_TOKEN_TO_BE_REPLACED

Home Videos Get To Know Argentina Wine | Wine Folly If you love Malbec, Argentina is your ultimate wine region. But that’s not … END_OF_DOCUMENT_TOKEN_TO_BE_REPLACED